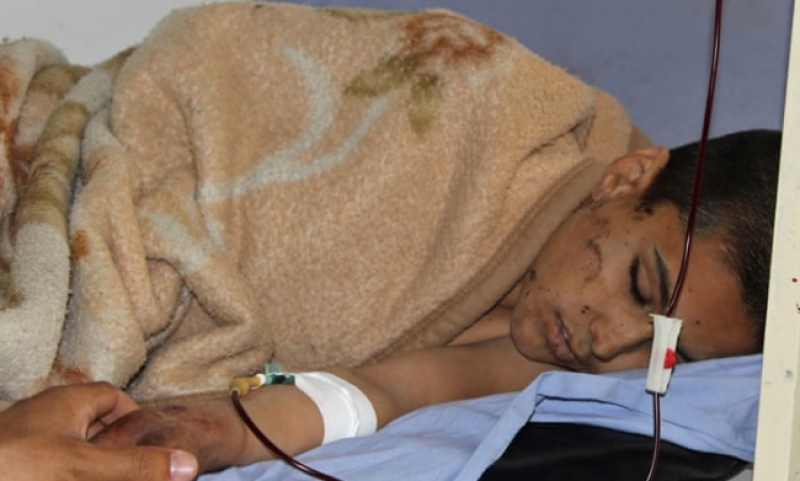 Kunduz (Web Desk): The poor relatives of children killed in a government air raid targeting Taliban fighters in Kunduz province of Afghanistan demand accountability of the responsible, on Thursday.

According to details, late on Monday, a religious school in the Dasht-e-Archi district of the Northern Province was hit after what the claim was denied but witness and relatives of the victims have discarded official claims that no civilians were killed in the attack as "dishonest".

“The raids targeted a Taliban gathering,” the Afghan government said, but witnesses and local officials maintained that the attack was conducted while Dastaar Bandi ceremony - an event celebrating young men completing the memorisation of the Quran - was taking place at the school.

The witness and relatives confirmed casualties however, there are conflicting reports over the number of people killed in the attack, and under which circumstances.

The story is originally published by “Aljazeera”