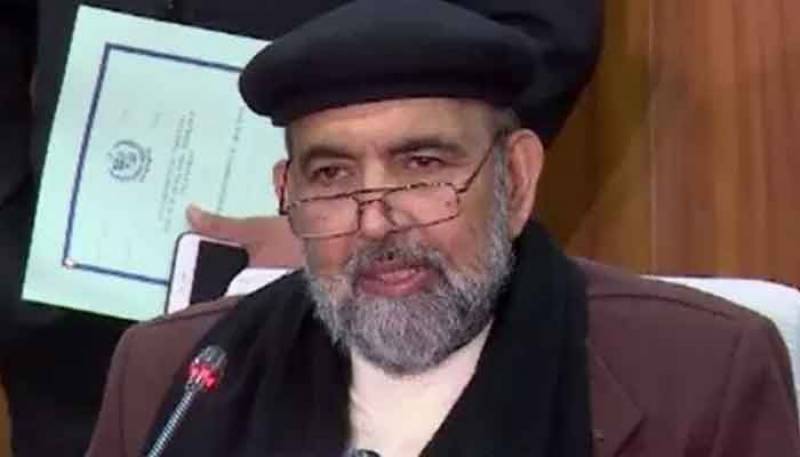 Islamabad (Staff Report): The Council of Islamic Ideology (CII) has declared handcuffing of suspects by the National Accountability Bureau (NAB) and Law Enforcement Agencies (LEAs) as well as insulting them on the media before conviction was against Shariah and human dignity.

Talking to the media after the two-day council meeting, CII chairman Dr Qibla Ayaz said that a committee had been formed under the supervision of retired Justice Raza Khan, a member of the council, to analyse the National Accountability Ordinance.

"The committee would review as to which NAB laws are in violation of the Islamic law," Ayaz said.

Responding about handcuffing of suspects by police and other law enforcement agencies, Dr Ayaz said that it was an un-Islamic act. He declined to further elaborate but said, “Handcuffing can be allowed only when there is threat of violence by the accused”.

He further said they have severe reservations over the recently-held Aurat March in the country.

About the alleged forced conversion of two Hindu girls, the CII chairman said that their case was in the Islamabad High Court, adding that forced conversion was incorrect. However marriage of one’s free will outside one’s religion was another issue, he added.

Although the CII chief expressed concerns over attacks on Christchurch mosques, he paid a tribute to the New Zealand PM Jacinda Ardern for her insight.