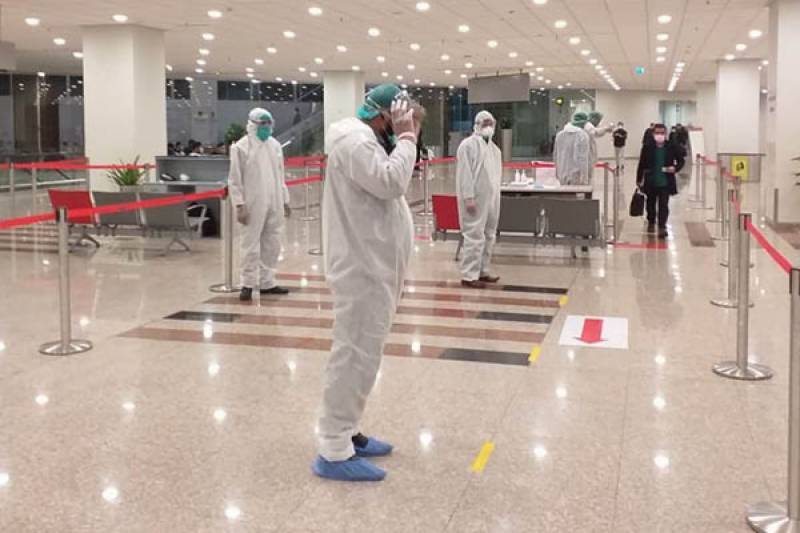 Lahore/Qurtta/Karachi/Peshawar (Staff Report/Agencies): The number of confirmed COVID-19 cases on Sunday rose to 3,059 after new infections were confirmed in the country.

According to the National Command and Control Centre, the death toll related to COVID-19 has reached 45, while at least 171 patients have fully recovered.

The number of coronavirus cases have continued to soar despite the country being under a lockdown for the third consecutive week. The nation-wide lockdown has now been extended by two more weeks, till April 14.

The worldwide number of officially confirmed fatalities from the novel coronavirus now stands at above 60,000.

More than 1 million declared cases have been registered in 200 countries and territories since the epidemic first emerged in China in December. Of these cases, at least 228,000 are now considered recovered.