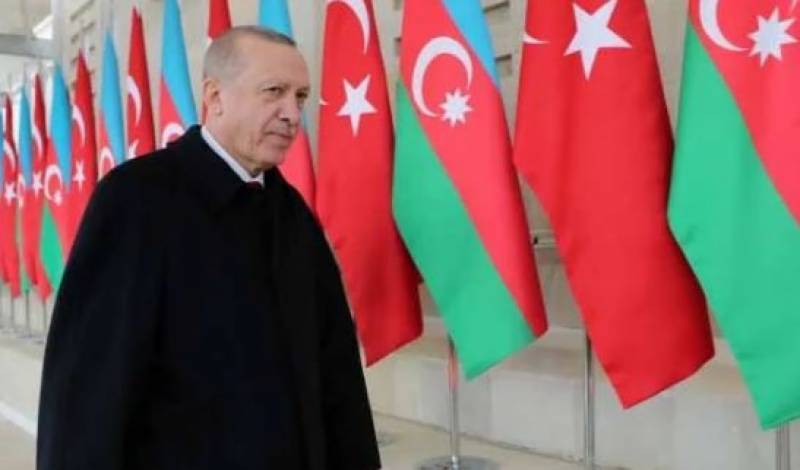 The development came a day after a group of 104 former senior navy officials signed an open letter warning that the proposed canal could harm Turkish security by invalidating an 85-year-old international treaty designed to prevent militarisation of the Black Sea.

The Turkish military has long seen itself as the guarantor of the country’s secular constitution, staging three coups between 1960 and 1980. Erdoğan’s government also survived an attempted coup in July 2016, which it blamed on followers of the US-based cleric Fethullah Gülen.

Hundreds of thousands of military personnel, civil servants, lawyers and academics have been fired from their jobs or arrested in the past five years accused of links to the preacher.

The proposed Istanbul canal is the most ambitious of dozens of what Erdoğan calls his “crazy” projects – large-scale infrastructure development projects that have come to define Turkey’s economic boom and bust during his 18 years in office.

Plans to in effect create a second Bosphorus were drawn up in 2011 and finally approved last month. The 28-mile (45km) passage is to be built west of the natural waterway in order to ease heavy traffic and reduce the risk of accidents on the existing strait.