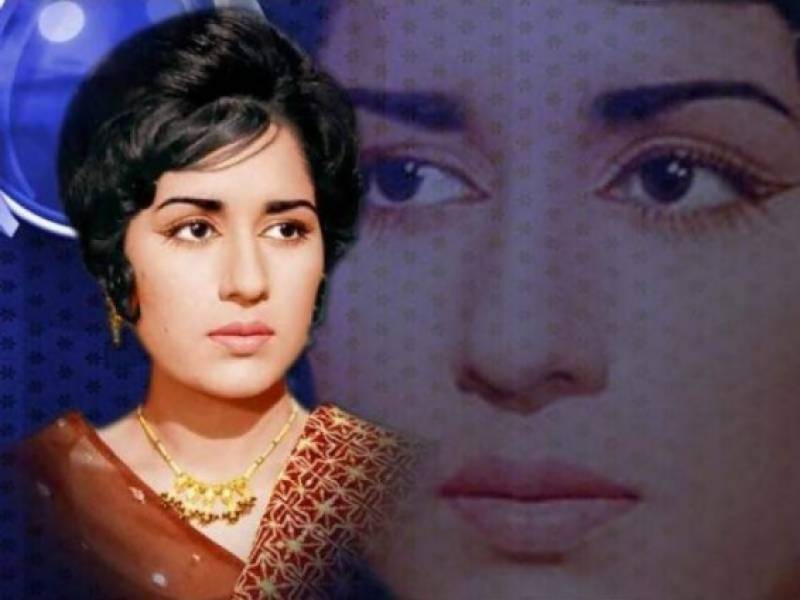 Last year, the actress passed away while sleeping in Coma after prolonged illness in London.

She was sick for a long time and was under treatment in a hospital in London since 2010 when she had a brain hemorrhage.

She was born in 1938 in Ali Garh, India and gave many super hit films of that time. Devdas, Doraha, Bhool, Humraz and Naila were among her best films.

Shamim Ara's distinction hinges on her being the first woman director of the Pakistan film industry. She was honored by Nigar Award for 4 times.