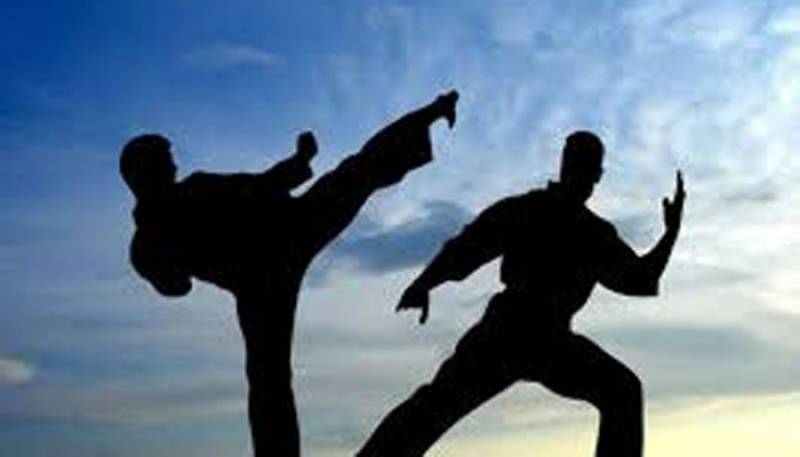 According to details, Pakistan has bagged two gold medals in the tournament with Pakistani player Nargis’ gold medal win in the below 68kg category.