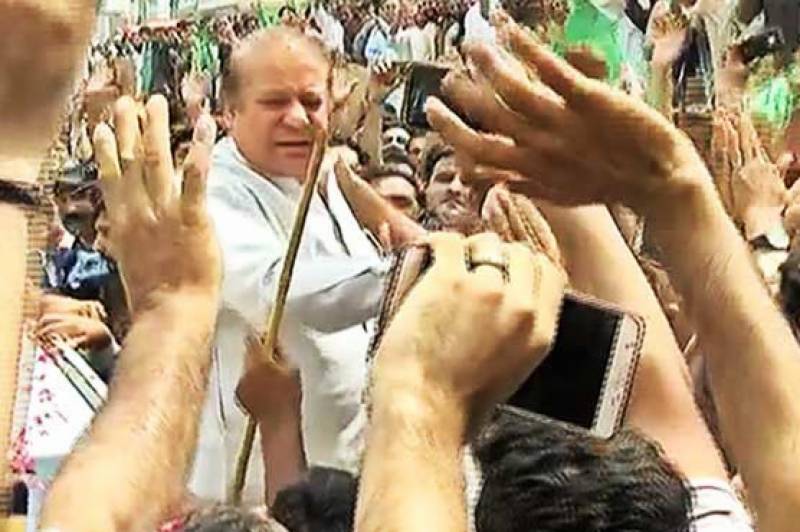 According to details, this is the first visit of Nawaz Sharif to Islamabad after being disqualified by Supreme Court in the Panama Leaks scandel.

Earlier, the PML-N chief, along with his family members and aides, departed his residence in Changla Gali.

The former premier is heading to Punjab House, Islamabad where he will chair a consultative session.

Last Sunday, the former premier vacated the Prime Minister House and proceeded to Murree along with family members.