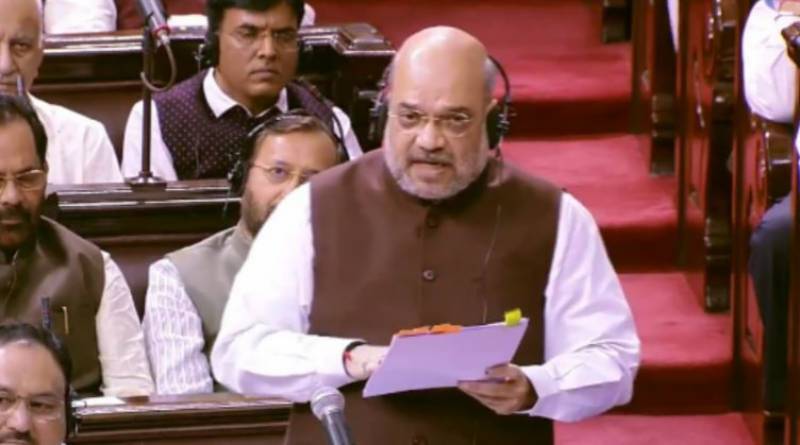 The Indian government on Monday tabled a resolution which would revoke Article 370 of the constitution.

According to this article, except for defence, foreign affairs, finance and communications, the Indian Parliament needs the state government's concurrence for applying all other laws. The residents of occupied Kashmir, therefore, live under a separate set of laws as compared to Indian citizens elsewhere in the country, including those related to citizenship, ownership of property, and fundamental rights.

As a result, Indian citizens from other states cannot purchase land or property in occupied Kashmir.