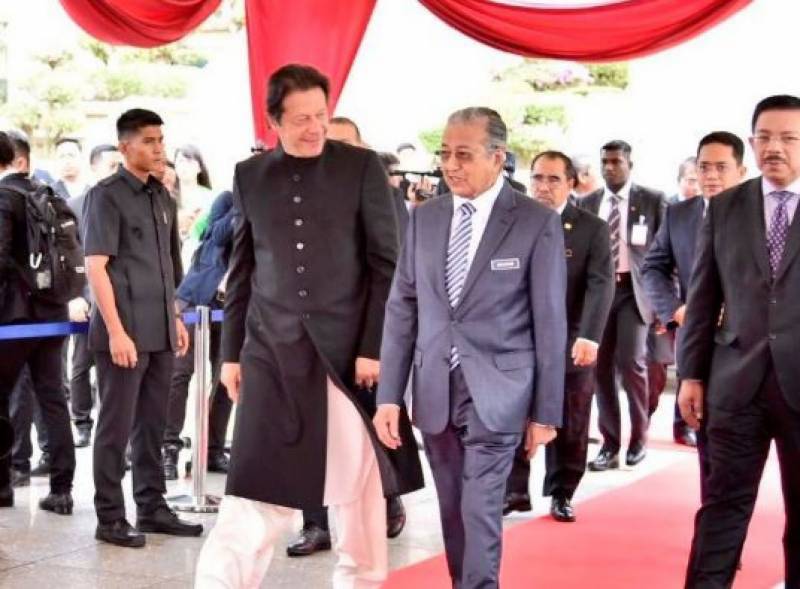 According to a statement issued by the Foreign Office, Mahathir expressed his views over a telephone call with Prime Minister Imran Khan.

The premier highlighted that this would deteriorate the peace and security of the region, and would further undermine the relations between two neighbours.

PM Imran also reiterated his views and said that India’s announcement regarding the status of IOK was in clear violation of the United Nations Security Council (UNSC) resolutions.