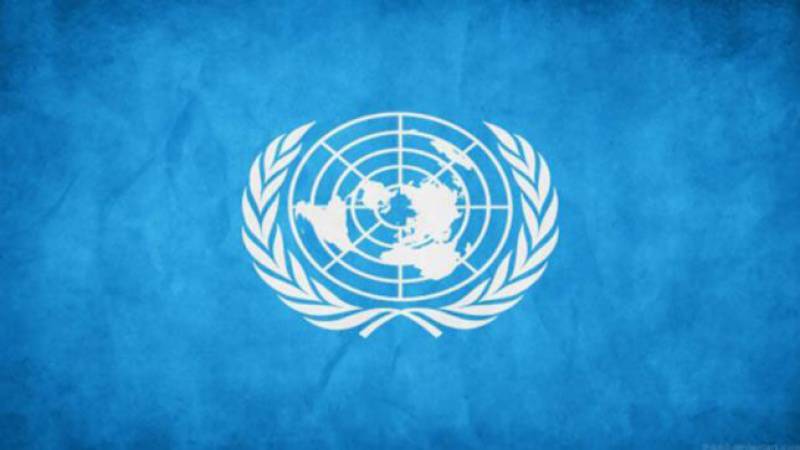 United Nations (Agencies) The United Nations (UN) on Sunday appealed to India and Pakistan to exercise maximum restraint amid escalating tensions between the two countries along the Line of Control (LoC) in the disputed Kashmir region.

The UN Secretary-General's Spokesman, Stephane Dujarric, said in a statement that UN Military Observer Group in India and Pakistan (UNMOGIP) observed and reported an increase in military activity at the Line of Control in recent days.

The UNMOGIP was deployed in January 1949 to supervise the ceasefire between both countries in the disputed State of Jammu and Kashmir. Pakistan allow UN observers to monitor the LoC but India does not.