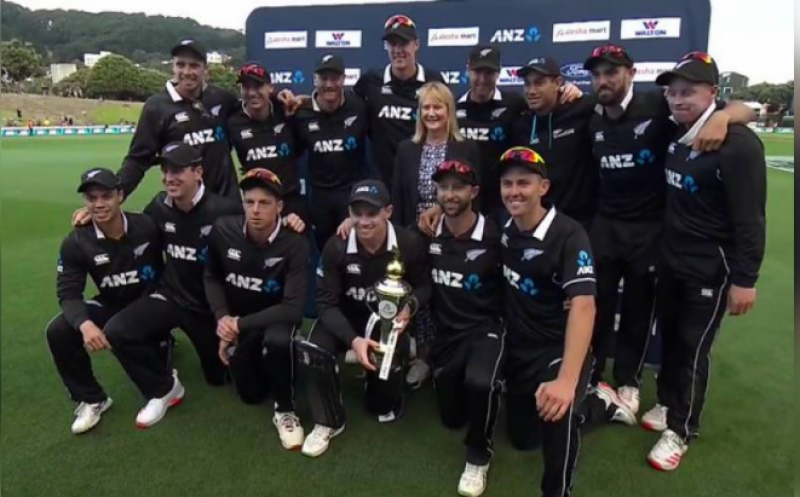 Lahore (Web Desk): The Pakistan Cricket Board (PCB) on Thursday announced the schedule of New Zealand's upcoming tour to Pakistan.

The PCB said that the ODIs will be played at the Pindi Cricket Stadium on September 17, 19, and 21 and Lahore’s Gaddafi Stadium will stage the five T20Is scheduled to take place from September 25 to October 3.

Pakistan and New Zealand will both have high stakes in the T20I series as both teams will be looking to grab the third spot in the ICC T20I Team Rankings.

Commenting on the upcoming tour, PCB Chief Executive Wasim Khan said that a series against New Zealand would be the "perfect start" to an exciting home season of red and white-ball cricket.

New Zealand Cricket (NZC) chief David White expressed his excitement at the Kiwis touring Pakistan for the first time in more than a decade-and-a-half.

He said that Kiwis were very much looking forward to returning to Pakistan for the start of their home international season.

"New Zealand was the first country outside India to tour Pakistan and we share a close relationship with the PCB," White said.

"It’s great that, after such a difficult time for Pakistan, international cricket is again being played in the country," he added.