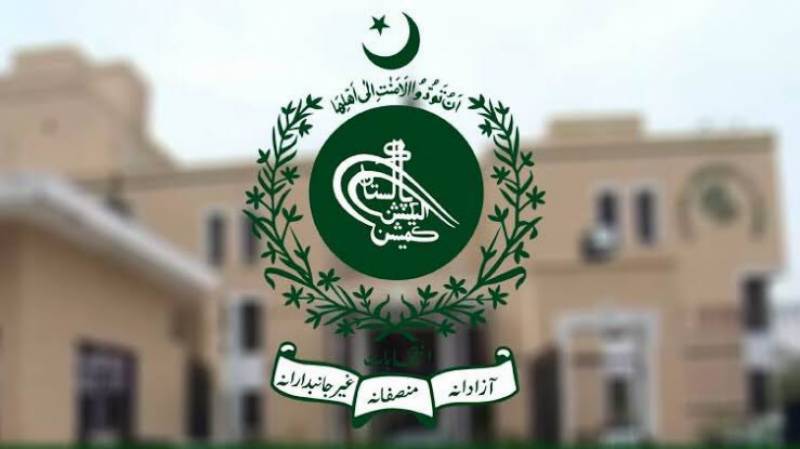 Islamabad (Web Desk): The Election Commission of Pakistan (ECP) on Friday announced to hold by-elections on nine seats of the National Assembly (NA) on September 25.

The electoral watchdog had previously accepted 11 out of the 131 resignations tendered by the Pakistan Tehreek-e-Insaf (PTI) MNAs, following the removal of party chief Imran Khan from the office of the prime minister earlier this year.

According to the schedule released by the ECP, the candidates can submit their nomination papers from August 10 to 13, which will be verified by August 17, whereas the election symbols will be issued to the candidates on August 29.

On July 28, NA Speaker Raja Pervaiz Ashraf accepted the resignations of 11 PTI members exactly 109 days after they resigned from their seats.

With the move, the process of accepting the resignations formally began.