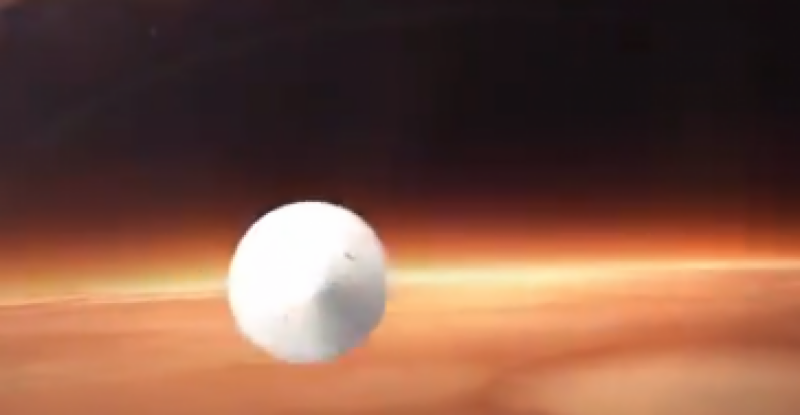 Seoul (Web Desk): South Korea launched its first lunar orbiter on Friday as it doubles down on its space programmes.

According to the South Korea’s science ministry, the Korea Pathfinder Lunar Orbiter, nicknamed Danuri, meaning “enjoy the Moon”, was launched on SpaceX’s Falcon 9 rocket from Florida’s Cape Canaveral US Space Force Station at 8:08am on Friday (2308 GMT on Thursday).

The 678 kg (1,495 lb) Danuri separated from the projectile about 40 minutes after launch and began communicating with a ground station around 9:40am.

It will enter the moon’s orbit in December before starting a yearlong observation mission, including searching for a landing site and testing space internet technology, the ministry said.

If it succeeds, South Korea will become the world's seventh lunar explorer and the fourth in Asia, behind China, Japan, and India.

The launch was initially scheduled for Wednesday but was delayed because of a maintenance issue with the SpaceX rocket.