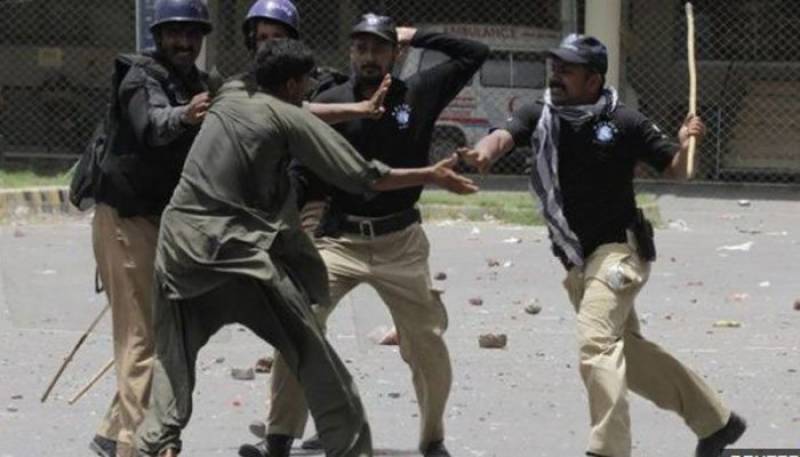 Lahore (Staff Report): The Lahore High Court (LHC) on Tuesday ordered the Punjab government to make the report of a judicial inquiry into the Model Town tragedy public within 30 days.

The three-judge bench of the court, headed by Justice Abid Aziz Sheikh, dismissed three appeals filed by the Punjab government against the release of the report and ordered it to provide a copy to the families of the victims.

The Punjab government had challenged a single bench of the LHC’s verdict which ordered the government to release the judicial enquiry report of the Model Town incident.

LHC Justice Mazahir Ali Akbar Naqvi ordered the Punjab government, on Thursday, to release the enquiry report into the June 17, 2014 incident which had resulted in the killing of at least 14 Pakistan Awami Tehreek (PAT) workers in clashes with police outside the Minhajul Quran Secretariat in Model Town.