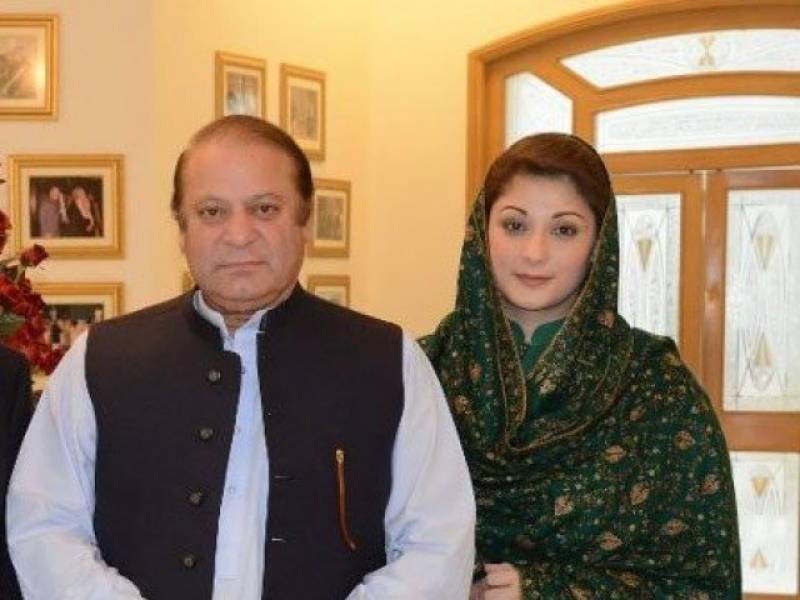 Islamabad (Staff Report): The ousted prime minister Nawaz Shairf and his daughter Maryam Nawaz on Tuesday departed for London from Lahore airport after the former was granted a week-long exemption from appearing in accountability court from Dec 5 to Dec 11 during Monday’s hearing.

On Tuesday, the court resumed hearing into three corruption references filed by the National Accountability Bureau (NAB) against Nawaz Sharif and his family.

The witness has provided details of cheques issued to Maryam and others from the former premier's bank account.

Advocate Khawaja Harris, the counsel representing Nawaz, is present in the court today as is Advocate Amjad Pervez Bhatti who represents the former premier's children.

Nawaz will remain in London for five days to see his ailing wife Kulsoom Nawaz.