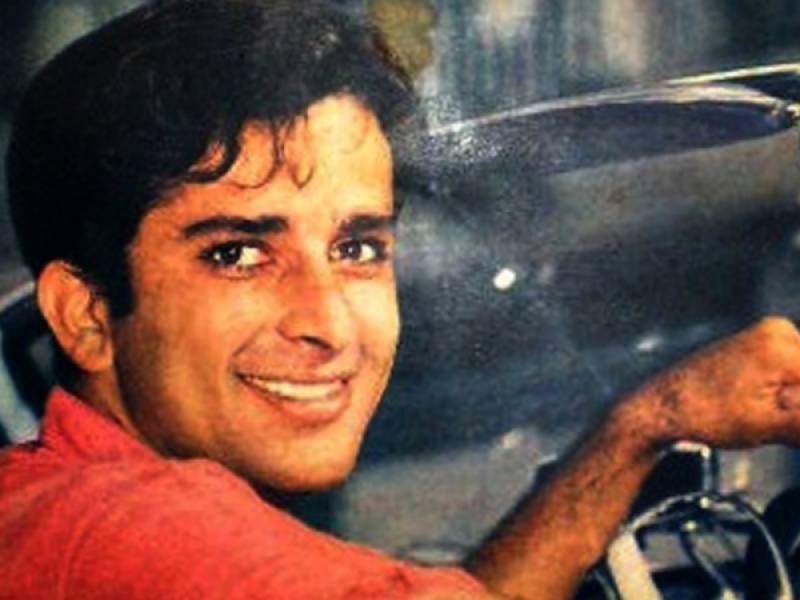 He had been admitted to Kokilaben Hospital after his health condition got worse.

Shashi Kapoor was a member of the Kapoor family, a film dynasty in India's Bollywood cinema. Kapoor was born in Calcutta (Kolkata) during the British Raj. He is the 3rd and the youngest son of Prithviraj Kapoor, the younger brother of Raj Kapoor and Shammi Kapoor, the widower of Jennifer Kendal (sister of actress Felicity Kendal), and the father of Karan Kapoor, Kunal Kapoor, and Sanjana Kapoor.

Shashi Kapoor made his Bollywood debut in 1961, as the lead actor, in the film Dharmputra.

He has appeared in a large number of Hindi films as well as in a few English-language films. He has also been a film director and assistant director in the Hindi film industry.

The veteran actor, who had featured in more than 160 films, was a three-time national award winner.

In 2011, he was honoured with the Padma Bhushan by the Government of India for his contributions to Art-Cinema. In 2015, he was awarded the 2014 Dadasaheb Phalke Award, making him the third member of his family to receive the highest award in Indian Cinema after Prithviraj Kapoor and Raj Kapoor.