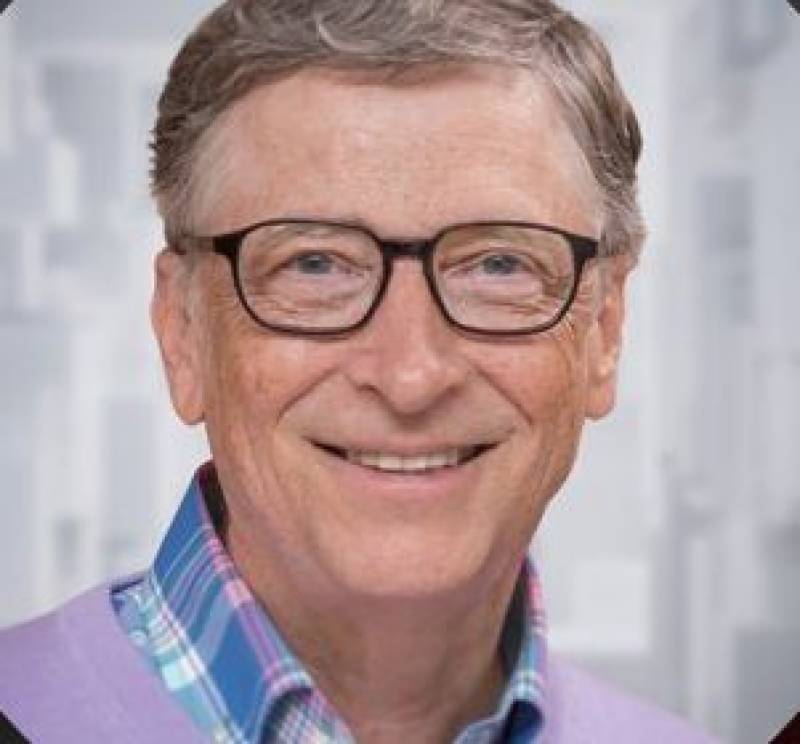 They spoke on the phone for over 30 minutes. Gates also felicitated PM Imran on assuming office.

Gates assured the Khan of aiding Pakistani in technological advancement and said he would visit the country. He praised steps Pakistan has taken for the eradication of polio.

Pakistan is one of the few countries among Afghanistan and Nigeria where polio virus still exists.

In 2018, a total of three new polio cases surfaced in Pakistan – all of which were reported from Balochistan’s Duki area. Quetta, Qila Abdullah and Pishin have been declared high-risk areas where polio virus is believed to be active.

PM Imran approves setting up of Export Development Board

Use of social media at times kills soul of conversation: Katrina Kaif