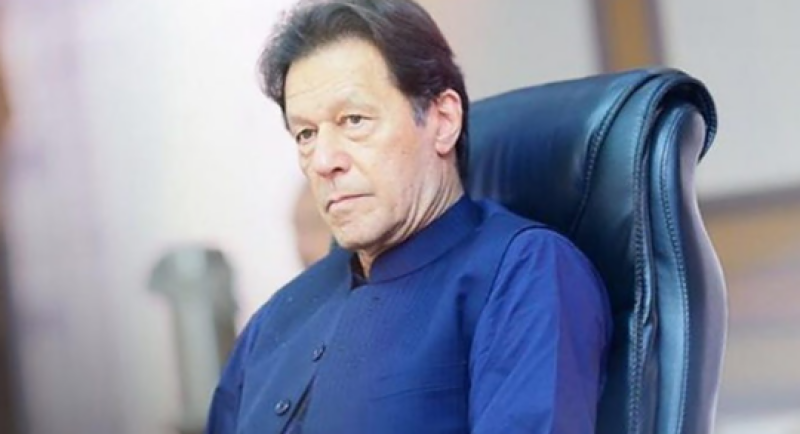 Islamabad (Staff Report/Agencies): The federal government has decided to sell its precious unutilised state properties at the Dubai Expo.

“These unutilised state properties will be marketed at the Dubai Expo to attract foreign and Pakistani investors to buy these assets,” Privatisation Secretary Rizwan Malik informed the prime minister during the meeting.

The prime minister directed the authorities concerned to sell all precious abandoned properties of the state and to spend the money to be fetched from their sale on welfare of the masses.

The PM directed the Asset Management Committee and federal ministries as well as provincial governments to resolve all issues related to identified properties next week and implement the government decision immediately.

The prime minister warned that strict action would be taken against government officials who did not identify unused properties or tried to hinder the government move.