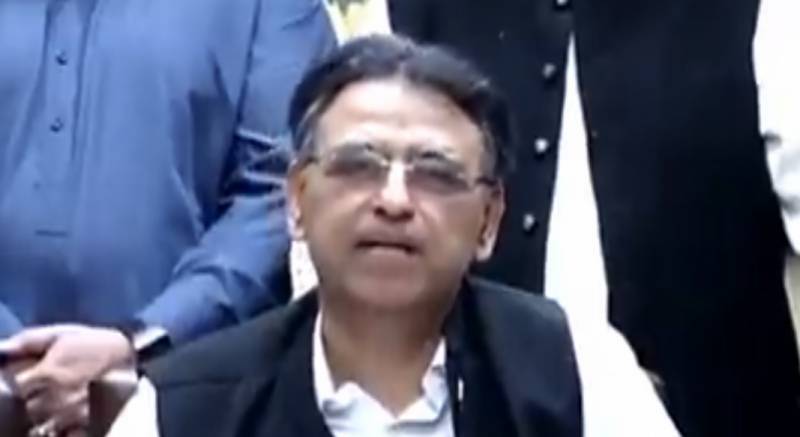 According to details, Justice Jawad Hassan of LHC's Rawalpindi bench heard the petition which was filed by an additional registrar of Rawalpindi registry against the PTI leader's speech against the judiciary.

Deputy Commissioner (DC) Rawalpindi, CPO, and Advocate Faisal Chaudhry, to represent the defendant in the case, appeared before the court.

During the hearing, Justice Jawad Hassan remarked that PTI’s Secretary General ‘scandalised the courts, using contemptuous words against the judiciary’.

He said that no institution or personality can be made controversial, under Article 14 of the Constitution, saying the court holds the authority to punish lawbreakers.

The judge summoned Asad Umar in person in the court on the next hearing and sought the video transcript of the PTI leader's speech.

Later, the court adjourned the hearing till December 7.