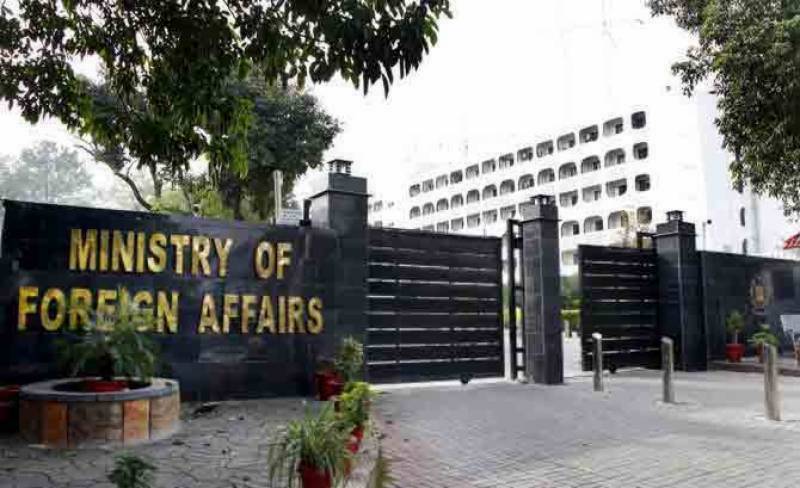 Islamabad (Web Desk) : The Foreign Office (FO) on Sunday said that they were verifying certain reports, independently and in consultation with the Afghan authorities, about Islamic State Khorasan Province's (IS-KP) claims of attack on Pakistan embassy in Kabul.

According to a statement issued by the MoFA on Sunday, “We have seen reports that the IS-KP has accepted responsibility for the terrorist attack on the Pakistan Embassy compound on December 2, 2022.”

This notwithstanding, the terrorist attack was yet another reminder of the threat that terrorism posed to peace and stability in Afghanistan and the region.

“We must act resolutely with all our collective might to defeat this menace. On its part, Pakistan remains steadfast in its commitment to combat terrorism,” it was further reiterated.

According to a press release by the Foreign Office (FO), the embassy compound came under attack while Nizamani remained safe.

"A security guard, Sepoy Israr Mohammad, was “critically injured” in the attack while protecting the mission head," the statement said.

The press release said Pakistan “strongly condemns” the assassination attempt against Nizamani and the attack on the embassy compound.