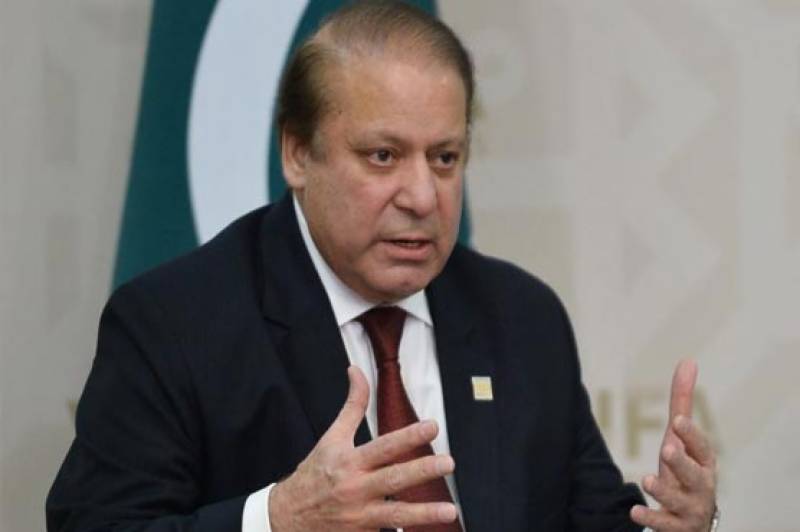 As Pakistanis are observing Kashmir Day today (Sunday) the premier said that India has deprived Kashmiris of the right of self-determination for last seven decades.

PM Nawaz also expressed solidarity with Kashmiris by saying that Pakistan stands with the right of self-determination for Kashmiri people and it will continue to stick with this principal stance, on behalf of entire Pakistani nation, Nawaz acknowledged the sacrifices rendered by Kashmiri people against the Indian force

He added that Kashmir is an incomplete agenda of division of sub-continent and declared as disputed territory by United Nations (UN).