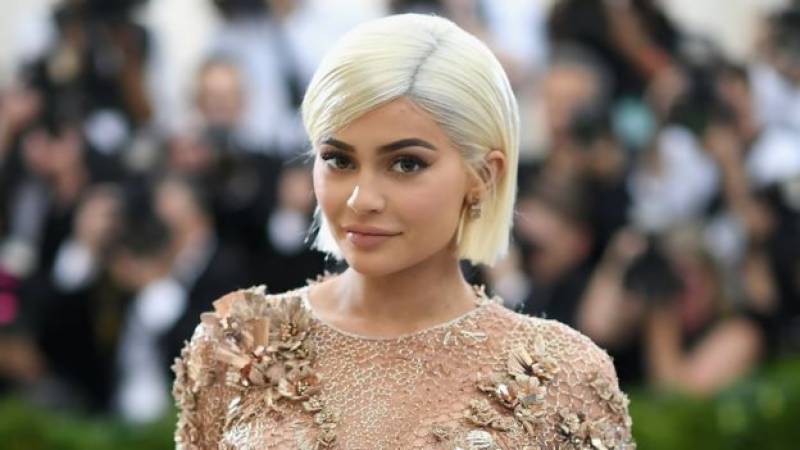 Washington (Reuters): US reality TV star Kylie Jenner announced on Sunday the birth of her child with rapper Travis Scott, after months of rumours surrounding her pregnancy.

The 20-year-old Jenner said in a post on social media platform Instagram that her “beautiful, healthy baby girl” arrived on February 1 and apologised to fans for keeping her pregnancy a secret.

“I‘m sorry for keeping you in the dark through all the assumptions,” Jenner wrote. “I understand you’re used to me bringing you along on all my journeys. My pregnancy was one I chose not to do in front of the world.”

Jenner’s half-sister Kim Kardashian, 37, and her rapper husband Kanye West announced the birth of their third child on January 16, a girl born to a surrogate. Jenner’s other half-sister Khloe Kardashian, 33, announced in December that she is six months pregnant with her basketball player boyfriend Tristan Thomas. 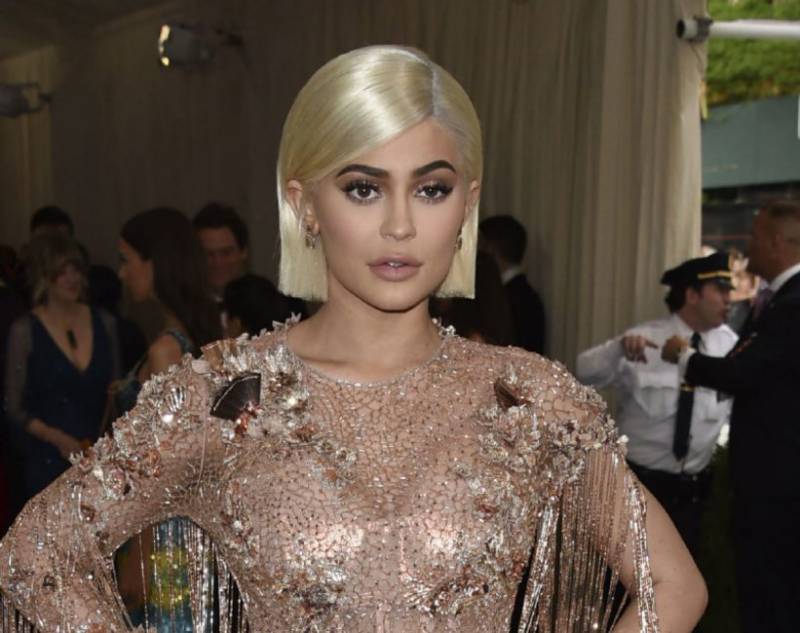 Jenner, who has parlayed her family’s reality TV show and has a 101 million Instagram following into a lucrative cosmetics line, posted a teaser on Instagram to a YouTube video entitled ‘To Our Daughter,’ that shows her in the delivery room just after giving birth, holding her newborn baby.

The arrival of Jenner’s child quickly became the top trending topic on Twitter in the United States, surpassing #SuperBowlSunday just hours before the start of the big game.

Soon after Jenner made the announcement, her mother Kris and sisters Kendall, Kim and Khloe all posted messages of love and support on social media.