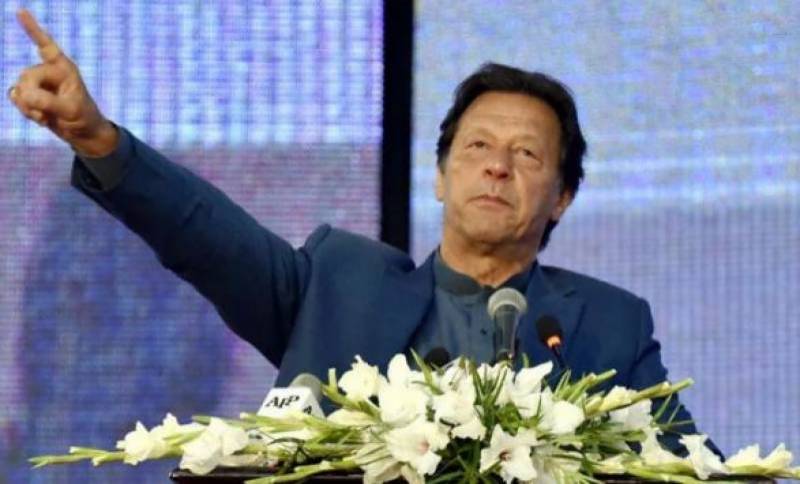 Kotli (Web Desk): PM Imran Khan has vowed to raise his voice for Kashmiris until they get freedom.

“The issue of Kashmir has been lingering since 1948 and it could be resolved along the lines of resolution of other international disputes, such as East Timor,” PM Khan said while addressing a mammoth solidarity rally in Kotli, Azad Kashmir.

“I am raising my voice on your behalf at every forum, and will continue to do so at the United Nations, world leaders, or European Union leaders,” the premier said and added, “I had asked the former president of the US three times as well to resolve this issue.”

PM Khan maintained the entire Pakistan was standing with the people of occupied Kashmir.

The PM said upon assuming office he had tried his best to send a message of friendship to India and make it understand that the Kashmir issue could not be resolved through oppression.

On Friday, Pakistan observed Kashmir Solidarity Day to express wholehearted support of the Pakistani nation to the just struggle of Kashmiri people for their inalienable right to self-determination under United Nations resolutions.