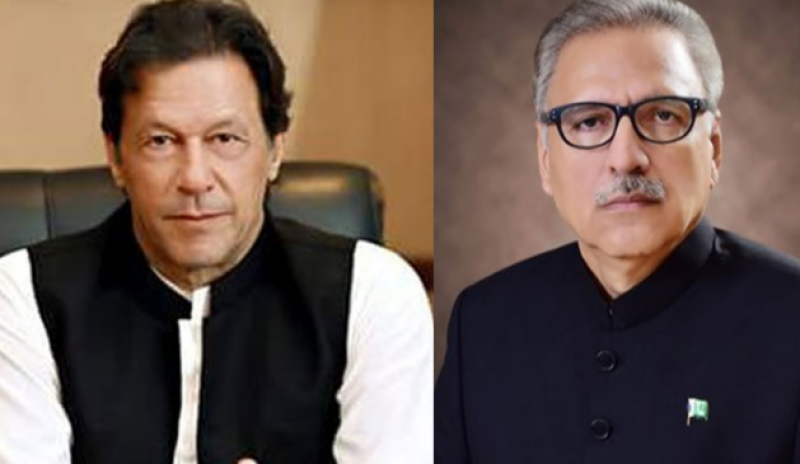 In his messages on Kashmir Day, PM Imran said: “It is time the world takes notice of India's grave human rights violations in IIOJK which include crimes against humanity, war crimes & genocidal acts as well as the threat of forced demographic change.”

The premier maintained that such actions were a “complete violation” of the Geneva Convention. The premier said it was the international community’s responsibility to ensure an impartial plebiscite, emphasising that it could not ignore the Kashmiri's plight and “their undeniable desire to free themselves from the Indian state's draconian military occupation”.

Addressing a rally taken out in Islamabad on the occasion of Kashmir Solidarity Day, President Arif Alvi urged the international community to take notice of blatant human rights violations in Indian illegally occupied Jammu and Kashmir.

He said international media and delegations should be allowed to visit the occupied territory to document the Indian atrocities.

Alvi said Pakistan wants resolution of Kashmir dispute as per the UN Resolutions which accept the right of self-determination of Kashmiri people.