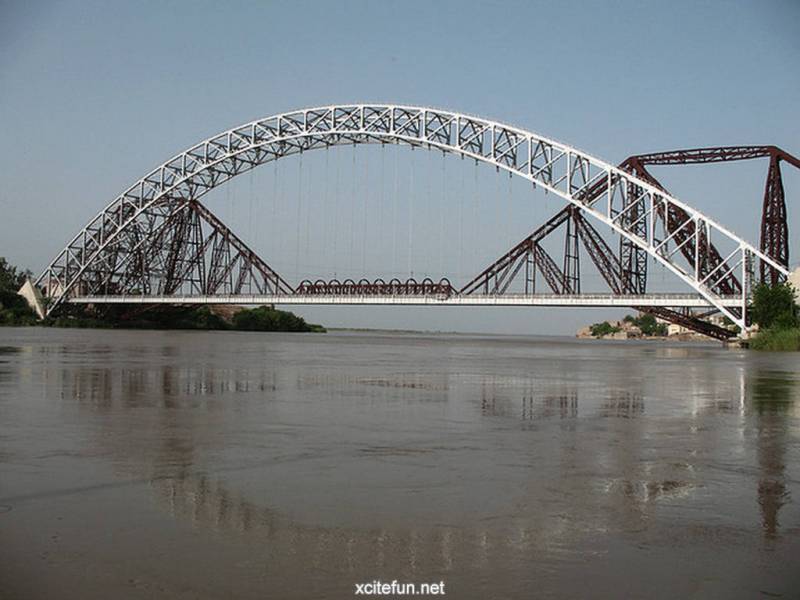 Rohri (Staff Report): At the Lansdowne Bridge a man fell into River Indus and drowned on Wednesday as he tried to capture his selfie.

Rescue teams could not recover him despite a 10-hour-long search. The search was suspended due to dense fog.

The resident of Chrisitan Colony Asif Jamil, was visiting the bridge with his wife for a picnic.

The manmade Lansdowne Bridge which connects Sukkur and Rohri, is a 19th Century engineering marvel, and often cause for awe in the region.

Such news of selfie deaths are not unheard. In August this year, an 11-year-old and her parents drowned in Kunhar River as they tried to take a selfie.

"Selfie deaths" have surged with the global rise of smartphones.

On July 5 2016, Peruvian police recovered the body of a South Korean tourist under a waterfall in the Amazon jungle, days after he fell in while taking a photo of himself.

Earlier, a 51-year-old German tourist plunged 200 metres (650 feet) to his death while posing for a photo on a mountainside at Peru’s top archaeological site, Machu Picchu.