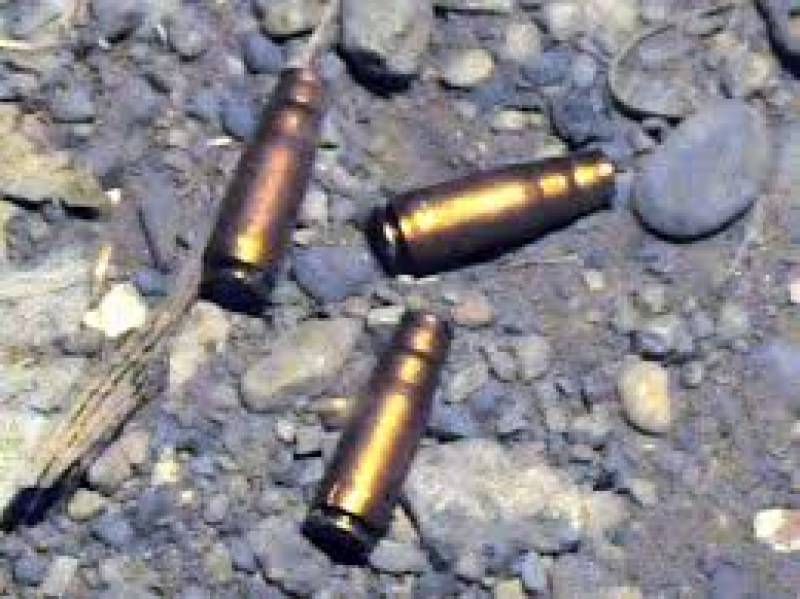 Karachi (Staff Report): Two people including a police official were killed in separate incidents on Wednesday in Karachi, the provincial capital of Sindh.

According to SP Gulshan, the police inspector was riding a motorcycle at the time of the incident while the suspects were driving a car.

In another separate incident, a citizen was killed in port city’s Jamshed Road near Pardah Park. SP Jamshed Town Tahir Noorani termed the incident as target-killing.