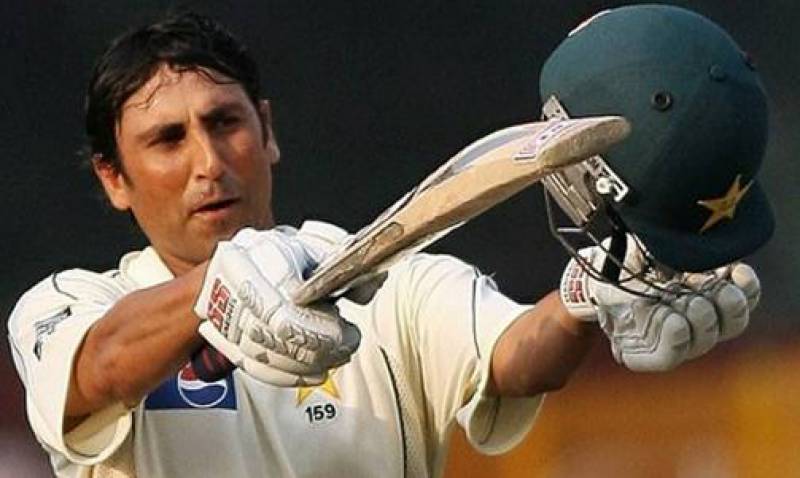 SYDNEY:Younis Khan 34th Test century has gave him space in Cricket Record books as the first cricketer ever to score Test hundreds in 11 Countries.

Younis Khan has registered a century on every internationally recognized Cricket Venues,including UAE, a feat he achieved after he scored a ton against Australia in Australia.

In his 206th Test innings, Younis has only been dismissed once in the 90s with 91 against New Zealand in Auckland in 2001.

Younis, who showed Australia his undoubted quality with 15 fours and a six off Nathan Lyon, went to stumps unbeaten on 136 off 279 balls.Before Younis, India’s Rahul Dravid had scored centuries against all Test playing nations in ten countries, but Younis has now gone one step ahead of Dravid as he has Test centuries against his name in United Arab Emirates (UAE) as well that take his tally to eleven countries.

Younis Khan’s innings per Test century ratio is 6.05.He also shares a record of six double centuries with the great Javed Miandad.

Younis has scored 9,789 runs in 114 Test matches, and is now inching closer to a milestone 10,000 runs, a feat that only 12 batsmen ever in Test cricket history have achieved so far.