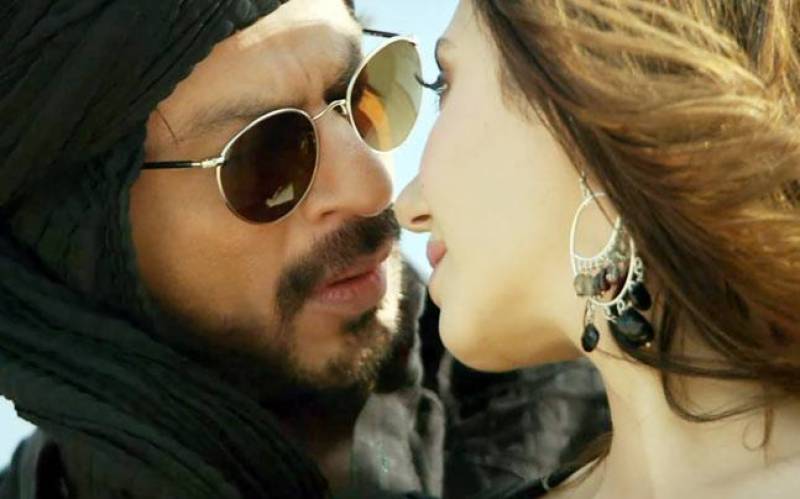 Earlier, official trailer of controversial Bollywood film ‘Raees’ released, quashing all the reports that Mahira’s scenes would be deleted from the film or she would be replaced by some other actress.

Mahira Khan’s 'Raees' is one of the most-awaited films of the year. The superstar's fans have been waiting with bated breath to see him weave magic on-screen with Bollywood star Shah Rukh Khan.