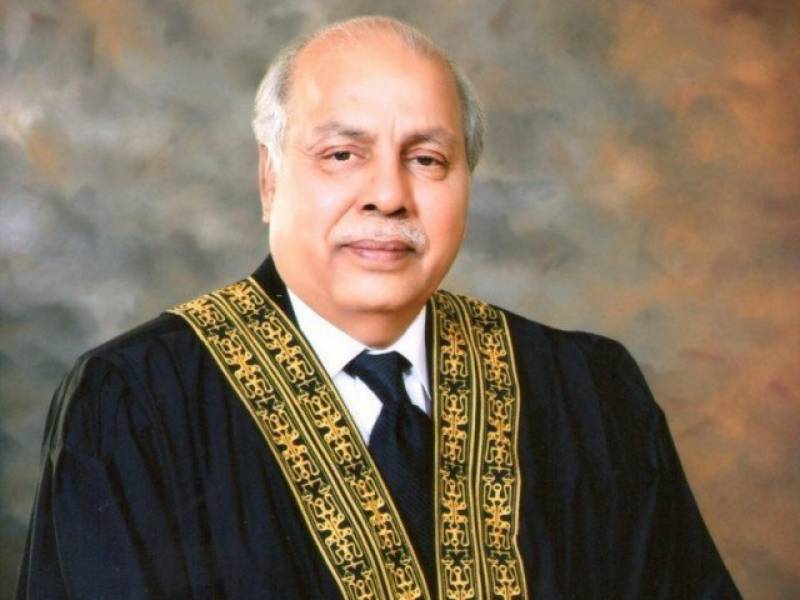 Islamabad (Staff Report/Agencies): The Supreme Court of Pakistan has ordered the Evacuee Property Trust Board (EPTB) to start the reconstruction of a century-old Samadhi (shrine) of a Hindu saint in the Karak district of Khyber Pakhtunkhwa.

During the hearing, Chairman Minority Commission Shoaib Suddle informed the court that the K-P ETPB failed to protect the temple site, adding that the incident brought disrepute to the whole country.

Justice Ijaz-ul-Ahsan questioned the K-P inspector-general how the incident occurred despite a police picket being located close to the temple. “What were the agencies doing when so many people gathered?” the judge inquired.

To this, the provincial IG replied that including an SP and DSP 92 officers had been suspended and that a case would be filed against the negligent police personnel. Around 109 people involved in the attack are also under arrest, he maintained.

The top judge remarked that suspending police officials was not enough.

KP Chief Secretary Dr Kazim Niaz informed the bench that the provincial government would be rebuilding the temple and bear the cost of construction.

The top judge responded that the cost should be recovered from those who demolished it and directed the KP government to recover the amount from Maulvi Sharif.

The apex bench ordered all reports regarding the case to be submitted within two weeks and adjourned the hearing.