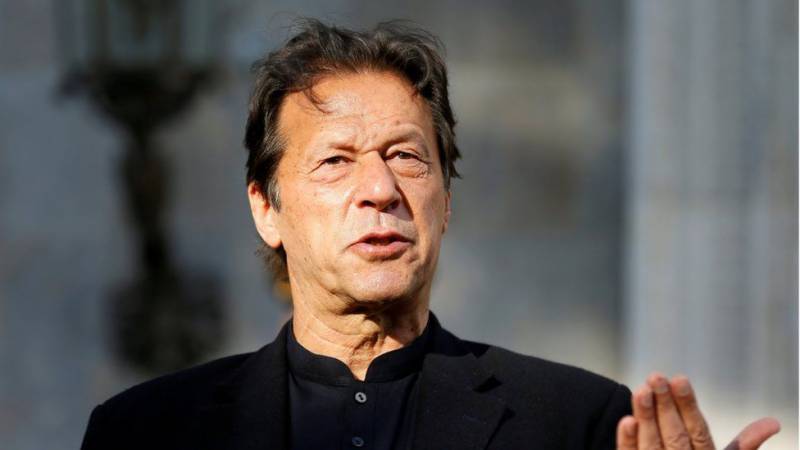 Addressing the inauguration ceremony in Islamabad, the premier vowed to improve connectivity on the western side in order to uplift the backward and neglected areas of the country.

PM Imran said connecting the tribal areas and Balochistan with road infrastructure will bring a revolution in the country and ensure a bright future.

The prime minister said the completion of the first phase of western route under China Pakistan Economic Corridor (CPEC) project will accrue many benefits and ensure economic development in the backward areas.

The prime minister said the future planning would envisage a roadmap towards progress, embracing all parts of the country.

If few areas were developed the people living there would become rich, leaving behind other population of the backward areas in poverty. It was the biggest problem of the developing world, he added.

“Regardless of inflation, the present government has completed the road infrastructure projects at less cost than the previous regime, the prime minister said.

“About 1000 billion rupees had gone to the pockets of corrupt, and it happened with a poor nation,” he regretted.

The ceremony was attended by Minister for Communication Murad Saeed, ministers, parliamentarians and officials of National Highway Authority (NHA).

The 293 kilometres long Hakla-D.I. Khan Motorway is a key part of the western route of CPEC.

The motorway has 11 interchanges, 36 bridges, 33 flyovers and 119 underpasses. It would help in transforming D.I.Khan as one of the main business hubs in Khyber Pakhtunkhwa province, linking South Punjab and Balochistan. It would also enable supply of agricultural produce to different parts of the country.