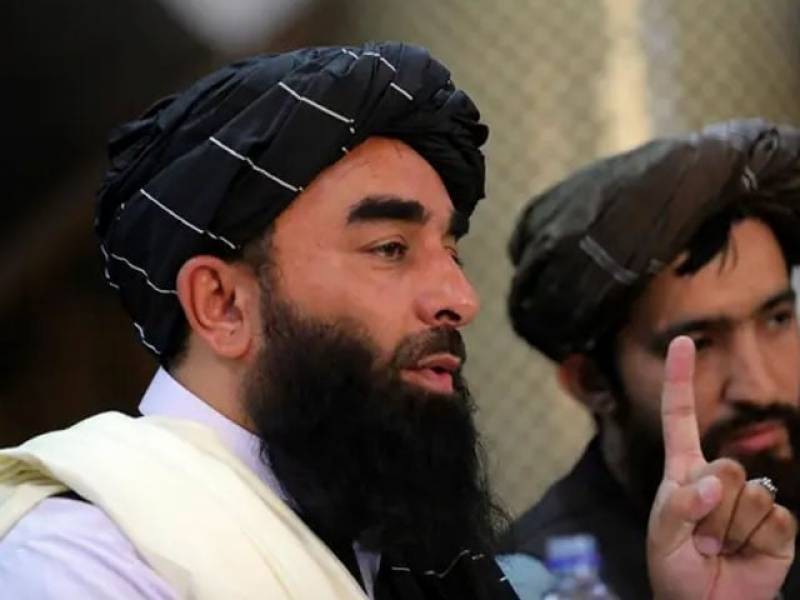 Afghan Taliban spokesperson Zabihullah Mujahid said on Thursday confirmed that a network of Daesh militants involved in the attack on Pakistan’s embassy in Kabul has been killed in an operation.

In a statement, Mujahid said Afghan security forces carried out operations in Kabul against a “dangerous network” of the Islamic State group or Daesh who were involved in attacks on the Pakistani embassy and on a hotel where Chinese nationals were staying.

Eight Daesh members were killed in the operations on Wednesday, he stated, adding that several foreigners were among those killed.

Mujahid went on to say that the killed terrorists had planned more attacks on key targets. “They planned to bring Daesh members from other countries and launch coordinated attacks.”

On December 2, the embassy in Kabul came under attack with Chargé d’Affaires (CdA) to Afghanistan Ubaidur Rehman Nizamani targeted. Nizamani was unscathed but his guard was critically wounded.

The banned Islamic State group’s Khorasan chapter (IS-K) had claimed responsibility for the attack, confirming that it was targeting the Pakistani envoy.

Pakistan Foreign Office had said that they remained in active contact with the Afghan authorities and expressed the confidence that the Dec 2 incident would be fully investigated and the perpetrators and their abettors would be brought to account.