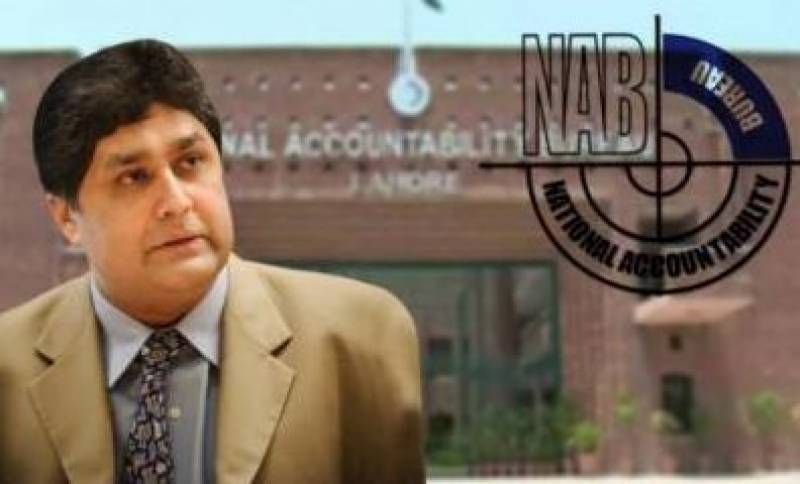 However, NAB officials did not confirm Fawad’s arrest, saying the NAB chairman will make a decision on former principal secretary’s arrest.

The Grade-22 officer had served as the secretary to Nawaz Sharif and Shahid Khaqan Abbasi and is considered close to the former premier.

Fawad is also being probed by NAB for possession of assets beyond known sources of income as well as for alleged illegal award of CNG contracts.

The development comes a day after the anti-graft body announced that it would not arrest the election candidates, though no directives were issued regarding the government officers.

Former chief minister Punjab and president of Pakistan Muslim League Nawaz, Shehbaz has already appeared before NAB in the case.

While Lahore Development Authority’s former director general Ahad Khan Cheema is on judicial remand after having been arrested in the same Ashiana Housing scam.