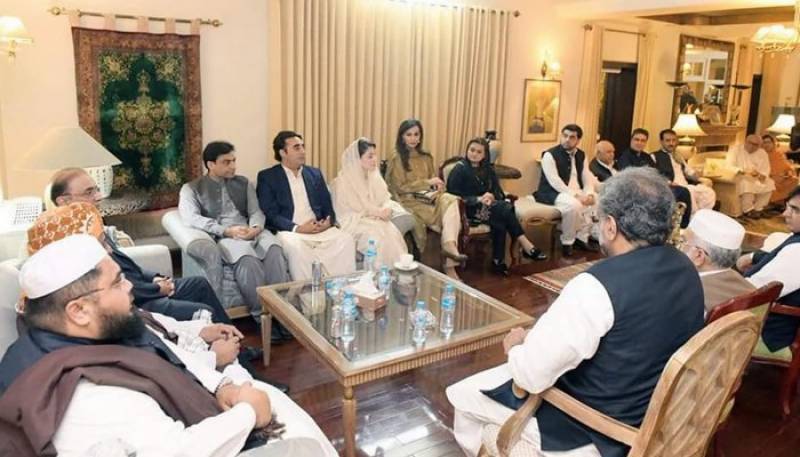 Islamabad (Staff Report/Agencies): The opposition has decided to submit a no-confidence motion against Senate Chairman Sadiq Sanjrani on July 9.

Addressing a press conference after the meeting, Durrani said that the name of next candidate for Senate Chairman would be announced on July 11.

“I have been elected the Convener of Rahber committee unanimously,” Durrani said and added that a plan for rallies would be announced with joint consultation ahead of July 10.