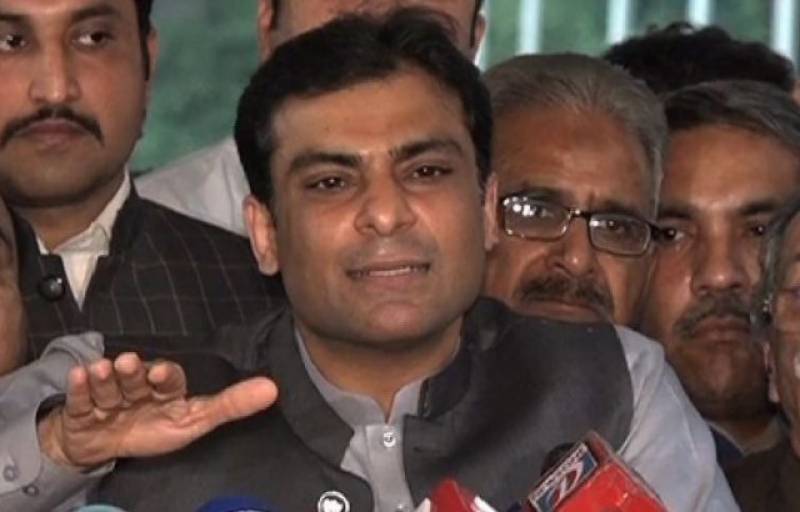 The court ordered the accountability watchdog to produce Hamza Shehbaz on July 20.

On April 9 this year, Shehbaz Sharif and Hamza were indicted in the Ramzan Sugar Mills case.

NAB had filed a reference against the father-son duo and alleged that former Punjab CM Shehbaz Sharif misused his authority by using public funds for the construction of a bridge to facilitate the Ramzan mills.