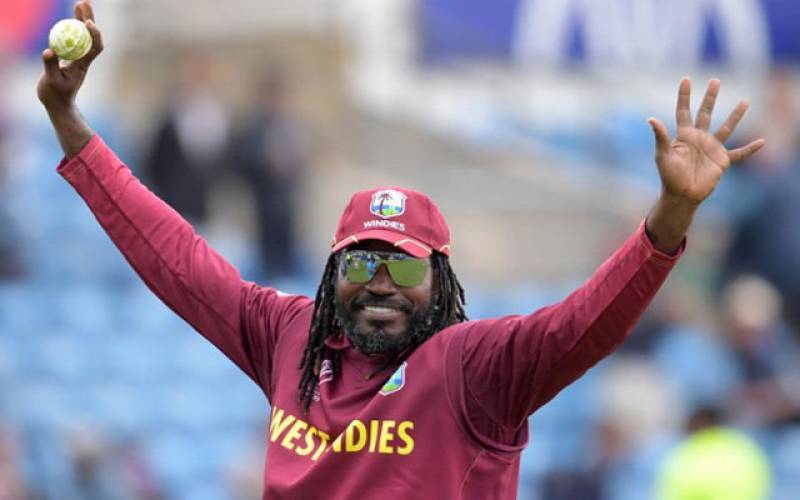 "To finish on a winning note is fantastic!"@henrygayle doing @henrygayle things as he bows out of the World Cup in style ???? #CWC19 | #AFGvWI pic.twitter.com/7kKGKQrCRC

Both Afghanistan and West Indies have been eliminated from the World Cup.

The standings after the conclusion of Afghanistan v West Indies.

The teams are rooted to the bottom of the table but have provided great entertainment at times during #CWC19! pic.twitter.com/elN5G9JBVx