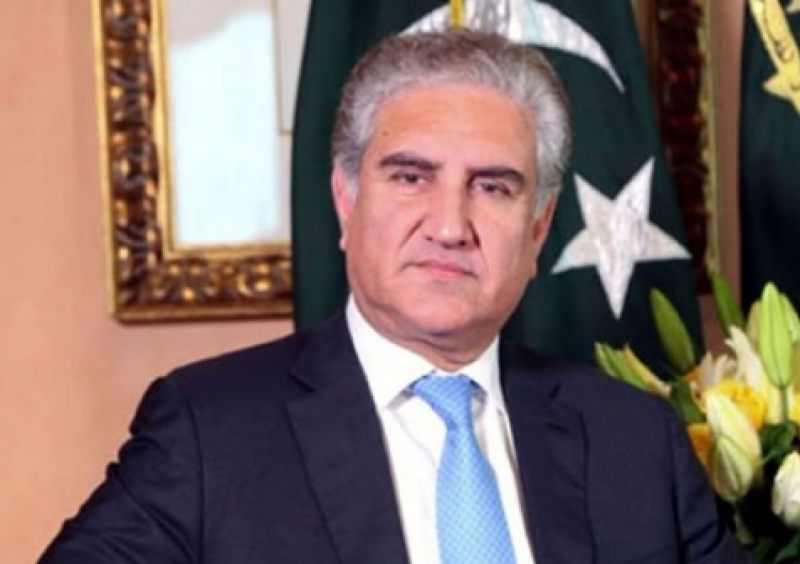 “If the FATF does not take any notice of India’s financing of terrorism, then it will appear that it is a political forum and not a technical one,” he maintained.

The FM also reiterated that Pakistan has taken steps against money laundering and terror financing through effective legislation as in the past. He said it is Pakistan’s right to raise voice against such double standards.

Last week, three persons were killed and about 17 others were injured in an explosion occurred in Lahore’s Johar Town area.

According to rescue officials, the injured included one police official, a woman, and two children.

The Jinnah Hospital management has asked people to come forward and donate blood for the injured, adding that treatment is being provided to the wounded.

The explosion damaged vehicles parked near the spot and windowpanes of nearby buildings were shattered. The sound of the blast was so loud that it was heard in faraway areas.