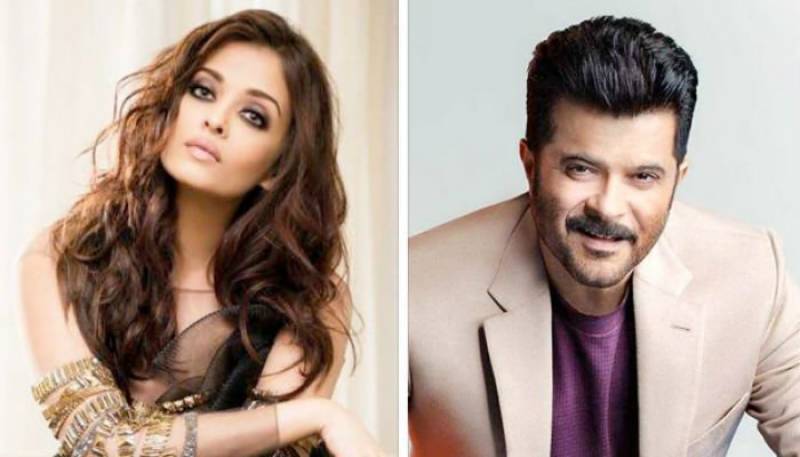 Indian media reported that they are teaming up for for Rakeysh Omprakash Mehra’s upcoming movie, Fanney Khan.

Fanney Khan is a comedy musical which was initially supposed to be an official remake of Everybody’s Famous! which has been directed by Dominique Deruddere.

However, it was learnt that producers are making some changes to the script.

See pictures of both stars: