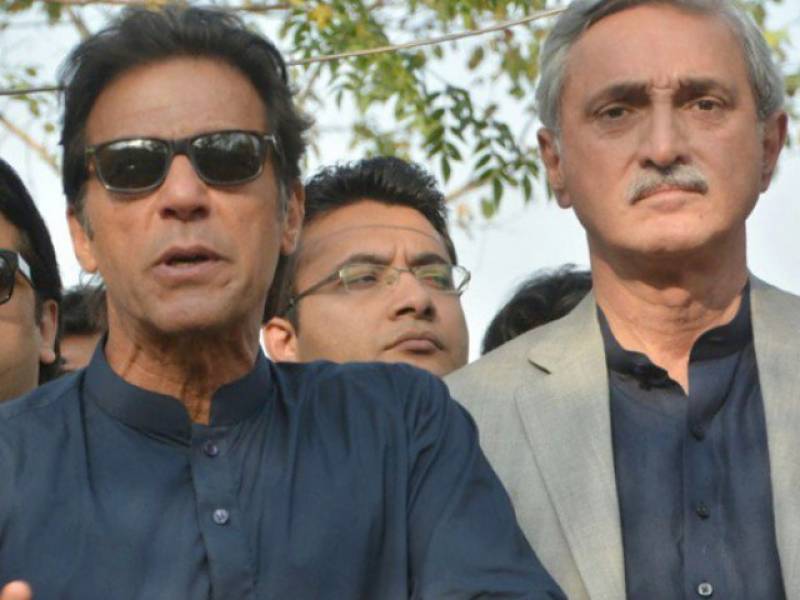 A five-member commission headed by Chief Election Commissioner (CEC) Justice (retd) Sardar Raza heard the case, filed by PML-N's Talal Chaudhry and Muhammad Khan Daha which sought the disqualification of Khan and Tareen on the grounds that the former had allegedly submitted false financial statements regarding purchase of his Bani Gala residence, whereas the latter was accused of alleged loan write-offs.

During the proceeding of the case, the commission was informed that the apex court was also hearing petition of similar nature.

After hearing both sides briefly, the ECP adjourned both the petitions seeking disqualification of Imran Khan and Jehangir Tareen indefinitely.