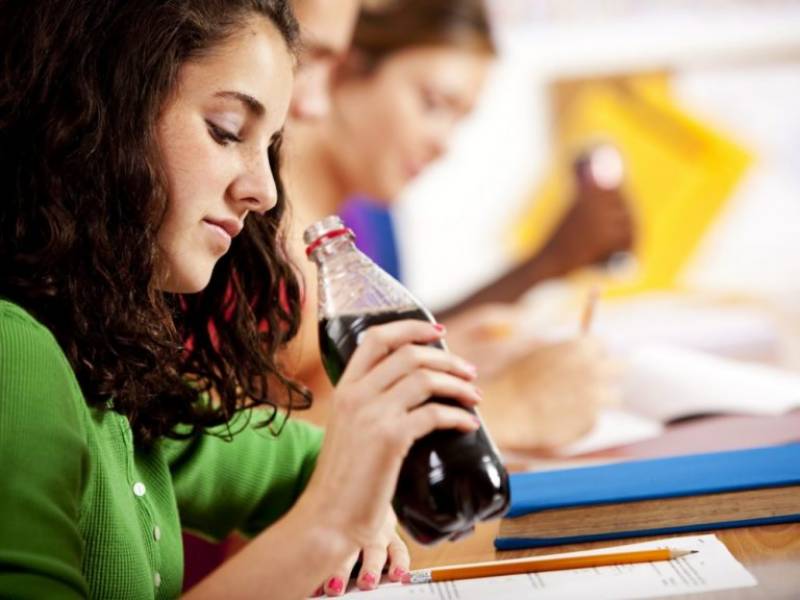 Melbourne, Australia (Web Desk): A recent study has claimed that higher levels of glucose in sweet carbonated beverages are responsible for high rates of heart disease and diabetes, a study published on Monday has found.

The study was published by the Baker Heart and Diabetes Institute in Melbourne, Australia.

According to the research, some popular sweet drinks in Australia had 22 percent more glucose than those in the United States.

the Obesity Policy Coalition conducted the research that showed a 20-percent tax on sugary drinks would save 1,600 lives every year and raise more than 200 million U.S. dollars.

Bronwyn Kingwell, a co-author of the study, said that the study should act as a warning for Australians who regularly consume sweet drinks.

Kingwell told Australian media on Monday, “Given that glucose, but not fructose, rapidly elevates plasma glucose and insulin, regular consumption of Australian soft drinks has potential health implications regarding type 2 diabetes and its complications.”

“Given the high rate of consumption of sugar-sweetened beverages and type 2 diabetes and heart disease, these new findings are of significant concern.”

Kingwell said that too much fructose could myriad well-known health problems but not as much was known about the risks of consuming glucose.

“Given the already high consumption of sugar-sweetened beverages in Australia and high rates of type 2 diabetes and cardiovascular disease, these new findings are of significant concern and warrant further investigation as soon as possible,” Kingwell said.