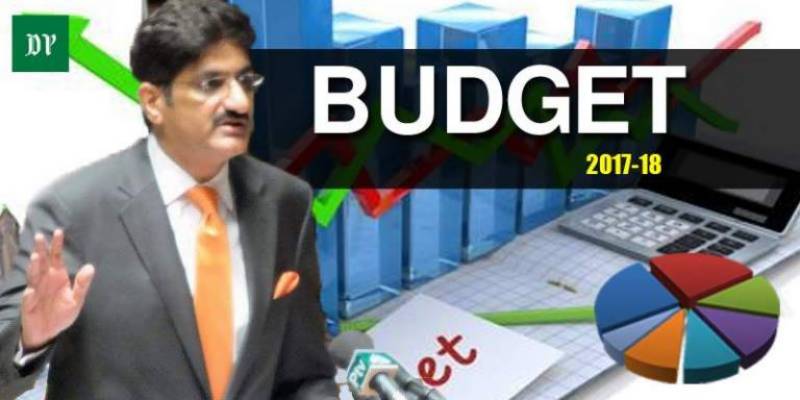 Shah, who also holds the portfolio of minister for finance, delivered the budget speech at around 3pm after Sindh cabinet approved budgetary estimates for the upcoming financial year and revised budget for the outgoing fiscal year 2016-17.

In his budget speech, the chief minister said the federal government had promised his government to provide Rs 493 billion; but, during past 11 months, only Rs 425 billion were released.

The CM went on to say that the PPP-government has improved the quality of Transport and Education in the province. “88 per cent of the development funds will be spent this year,” he added.

A sum of Rs 5 billion will be spent on new and existing universities and colleges in the province.

Education’s got the lion’s share in Sindh budget 2017-18, as Rs 202 billion have been set aside for this sector. About Rs 1.5 billion will be given to girl students in scholarships.

School management committees will be provided Rs1b for improving the quality of education.

At least 25,000 new jobs of health workers will be created in next financial year.

A sum of Rs 199 billion will be collected from taxes in next financial year.

A 10% raise has been proposed in the salaries and pensions of provincial government employees.