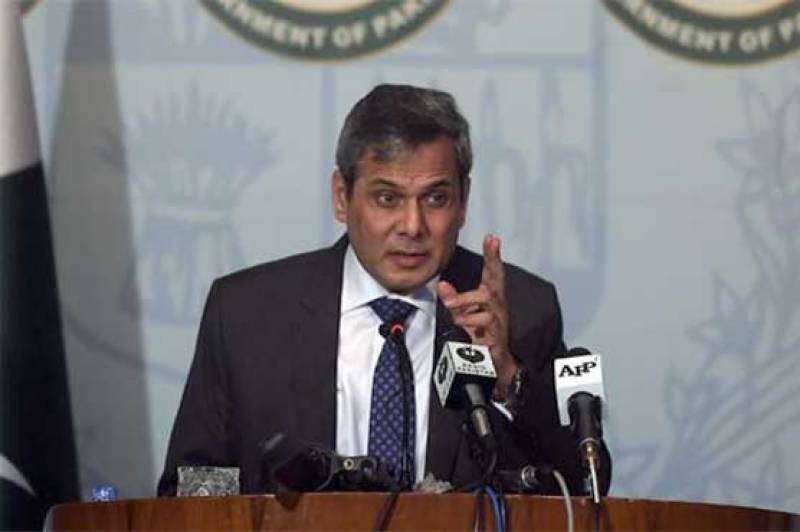 According to details, following Monday’s surprise severing of ties with Qatar by Islamabad’s key ally, Saudi Arabia, and three other Middle East nations, Foreign Ministry spokesperson Nafees Zakaria, said that the country “has no such plans.”

Reuters quoted Zakaria as saying, “At the moment there is nothing on Qatar issue, (we) will issue a statement if some development takes place.”

Saudi Arabia, Egypt, Bahrain and the United Arab Emirates have cut diplomatic ties with Qatar, accusing it of destabilising the region.

All these states claim that Qatar backs terrorist groups including Islamic State (IS).

It cited officials as saying it was to “protect its national security from the dangers of terrorism and extremism”.

The unexpected move is being seen as the most serious split yet between powerful Gulf countries, who are also close US allies.