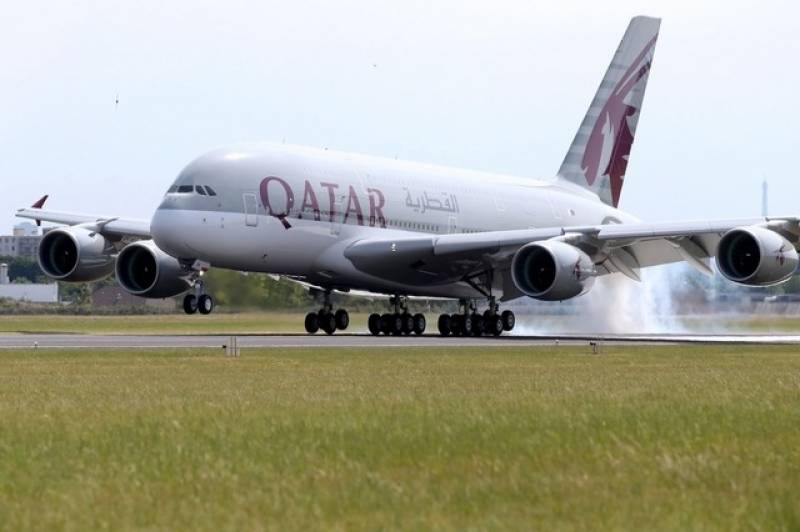 Riyadh (Reuters): Saudi Arabia's General Authority of Civil Aviation (GACA) said on Monday it has banned all Qatari planes from landing in the kingdom's airports, following the worst rift in years among the Gulf countries.

A statement from the aviation body said the decision was effective immediately and involves all the Qatari private and commercial airplanes which will be banned from crossing the Saudi airspace.

GACA also said all Saudi commercial and private air operators shall be banned from operating to Qatar.

Earlier, Saudi Arabia, Egypt, the United Arab Emirates and Bahrain severed their ties with Qatar, accusing it of supporting terrorism and opening up the worst rift in years among some of the most powerful states in the Arab world.

Iran -- long at odds with Saudi Arabia and a behind-the-scenes target of the move -- immediately blamed U.S. President Donald Trump for setting the stage during his recent trip to Riyadh.

Gulf Arab states and Egypt have already long resented Qatar's support for Islamists, especially the Muslim Brotherhood which they regard as a dangerous political enemy.

The coordinated move, with Yemen and Libya's eastern-based government joining in later, created a dramatic rift among the Arab nations, many of which are in OPEC.