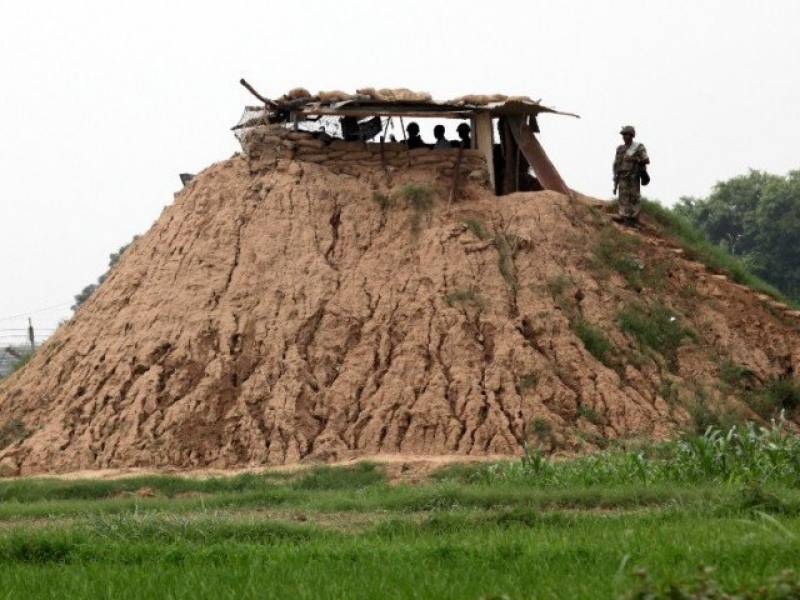 The posts were targeted in response to India’s unprovoked firing on innocent citizens across the Pakistani side of the border, Inter-Services Public Relations (ISPR) reported.

The ISPR claimed to have killed at least five Indian soldiers and wounded several more in Tatta Pani sector near Azad Jammu & Kashmir (AJK) in response to continued ceasefire violations by Indian forces along the LoC on Saturday.

Between the two nations the latest border skirmish occurred just a day after the United Nations expressed concern over escalating tensions between the two nuclear-armed rivals.

Indian forces claimed last month, to have destroyed a Pakistani bunker along the LoC in retaliation of alleged mutilation of bodies of two Indian soldiers but Pakistan Army denied accusations.

ISPR data shows that in more than 400 ceasefire violations since the year began, Indian forces have killed at least five civilians and wounded another 30 on the Pakistani side of the LoC. In Indian army shelling since June 1 has wounded at least five of the civilians.