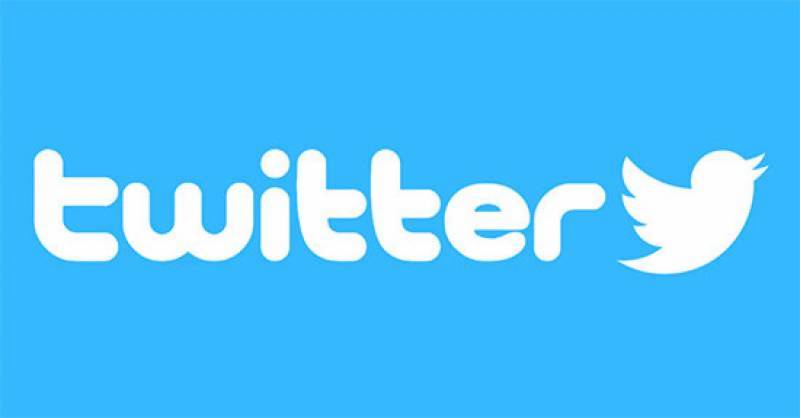 The clip, which is a collation of photos and videos of protest marches and instances of violence in the aftermath of Floyd’s death, has Trump speaking in the background.

Floyd’s death last week after a fatal encounter with a police officer has led to nationwide protests. In widely circulated video footage, a white officer was seen kneeling on Floyd’s neck as Floyd gasped for air and repeatedly groaned, “I can’t breathe,” before passing out.