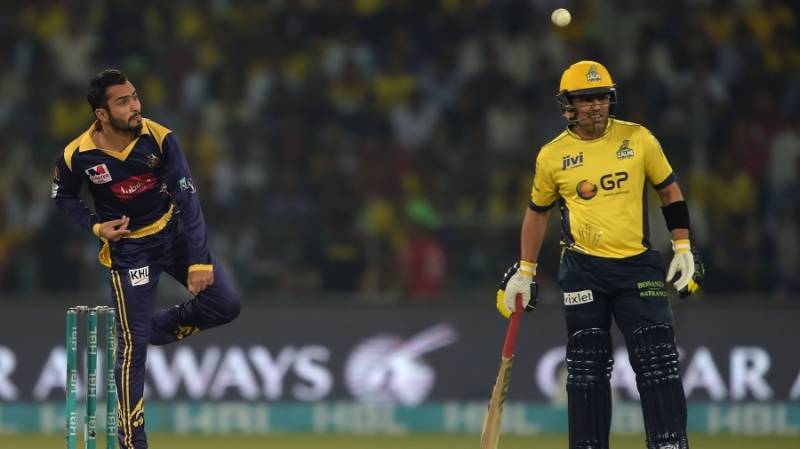 Lahore:peshawar zalmi claims the psl 2 Cup. it was an amazing display of cricket as Peshawer won the match by 149 runs.

The long awaited Pakistan Super League Season 2 final is underway at Ghaddafi stadium, Lahore where after a blasting start by Peshawar Zalmi which successfully registered a total of 148 runs at the cost of 6 wickets thanks largely to Kamran Akmal 40 runs. Shahid Khan Afridi absence was badly missed by the crowd and his team which should had impressed the Peshawar Zalmi total.