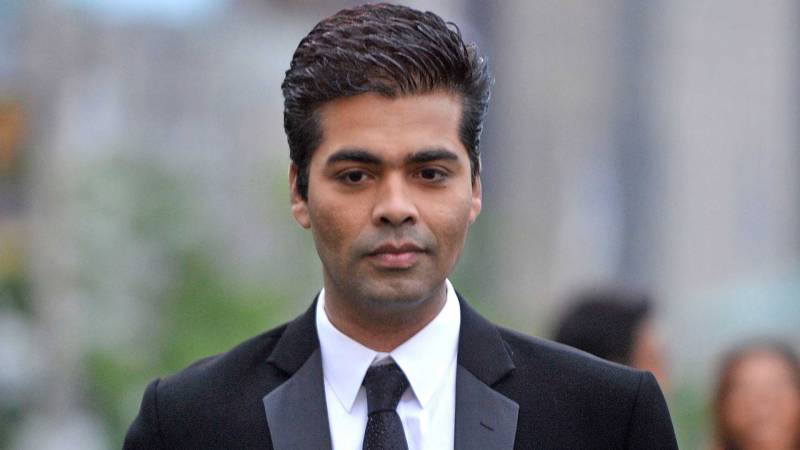 The twins were born at Masrani Hospital in Andheri (West) on February 7.

Karan has named them after his parents, Roohi (a rearrangement of his mother's name Hiroo) and Yash, he revealed in a birth announcement on Twitter. In his announcement, Karan referred to the new arrivals as his 'lifelines'.

He wrote, "This was an emotional yet well thought out decision which I have taken after considering all the responsibilities and duties that come with being a parent. In order to arrive at this decision, I have prepared myself mentally, physically, emotionally and logistically to ensure that my children get all the unconditional love, care and attention from me and mine.”

Jemima congratulates Imran, says her sons’ father is next PM