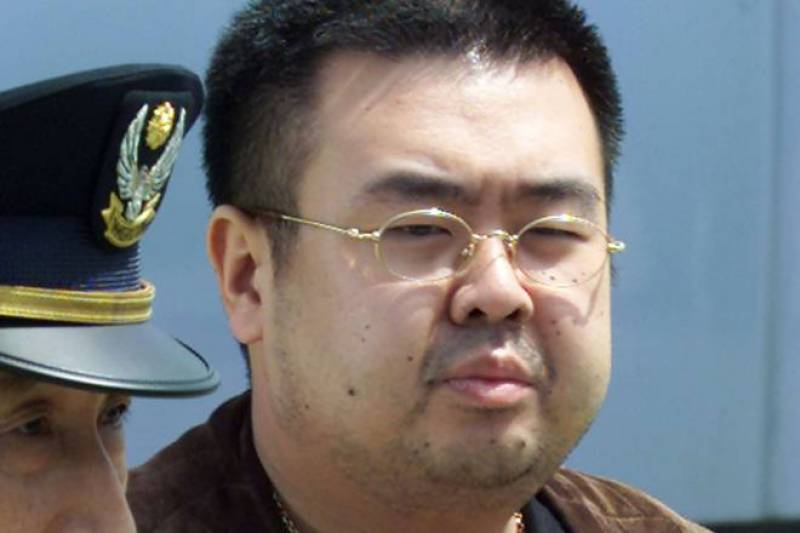 Kuala Lumpur (Agencies): Malaysia has given 48 hours to North Korea's ambassador to leave the country in a major break in diplomatic relations over the airport assassination of the half-brother of Pyongyang's leader.

Kim Jong-Nam was poisoned February 13 with deadly nerve agent VX. North Korea has not acknowledged the dead man's identity but has repeatedly disparaged the murder investigation, accusing Malaysia of conniving with its enemies.

"The ambassador has been declared persona non grata" after Malaysia demanded but did not receive an apology for Pyongyang's attacks on the investigation, Malaysia's Foreign Minister Anifah Haji Aman said.

"Malaysia will react strongly against any insults made against it or any attempt to tarnish its reputation," he said in a statement. Ambassador Kang Chol failed to present himself at the ministry when summoned and "is expected to leave Malaysia within 48 hours," the statement added.