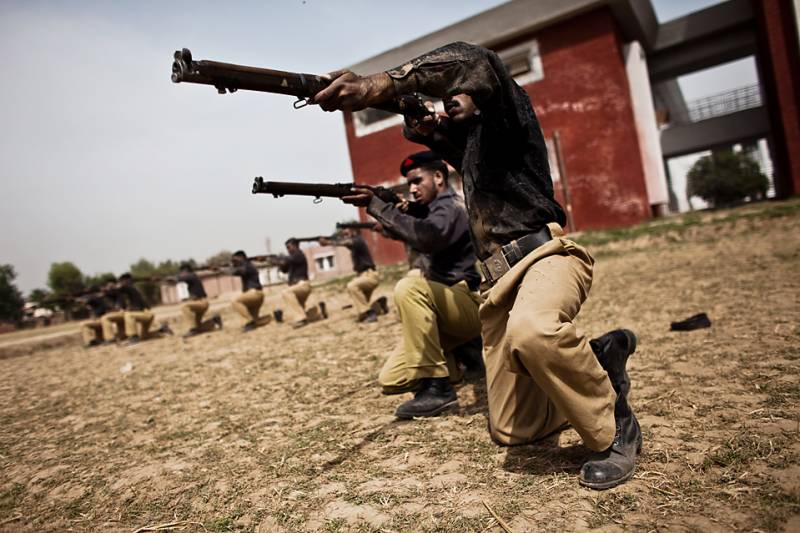 Sahiwal (Staff Report): A police inspector was martyred and four personnel including Deputy Superintendent of Police (DSP) were injured in an encounter with terrorists in Mamu Kanjan near Sahiwal city of Punjab on Sunday.

According to CTD police, on a tip-off that some criminals were hiding in the Mamu Kanjan area, the CTD conducted a raid. upon this, the suspected terrorist opened fire which led to an encounter. Inspector Fida Hussain embraced Shahadat while four other personnel including DSP Asif Joya were injured in the encounter.

However, the police party was managed to nab four terrorists on the spot. Police said that the terrorists were present in shanties who were provided shelter by one Fahim Jhaker.