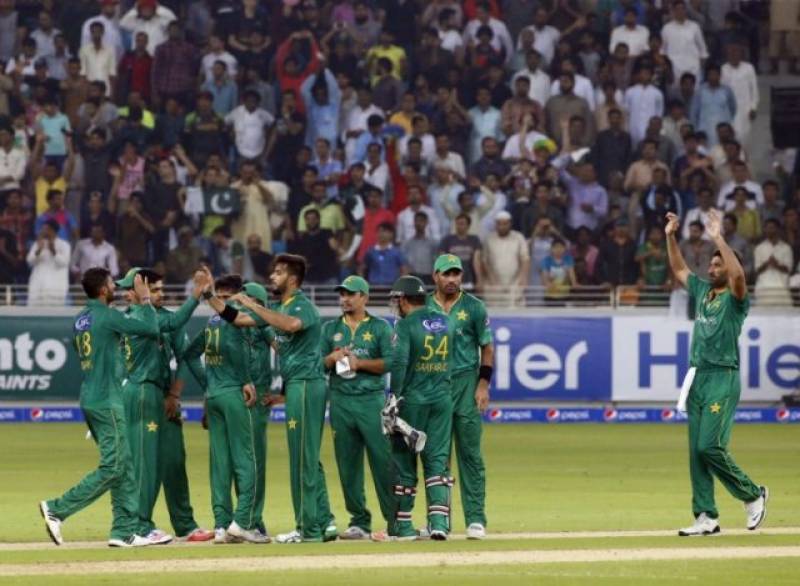 Lahore: West Indies Cricket Board has added two Twenty20 internationals to the schedule for Pakistan's tour starting this month.

The four-match T20 series will now start in Barbados on March 26 followed and continue in Trinidad and Tobago on March 30, April 1 and 2.

“Twenty20 is an exciting format and this is another opportunity for our fans to indulge in the thrilling atmosphere that surrounds these matches,” said Roland Holder, WICB manager, cricket operations in a statement. The T20 series will be followed by three ODIs and three test matches.