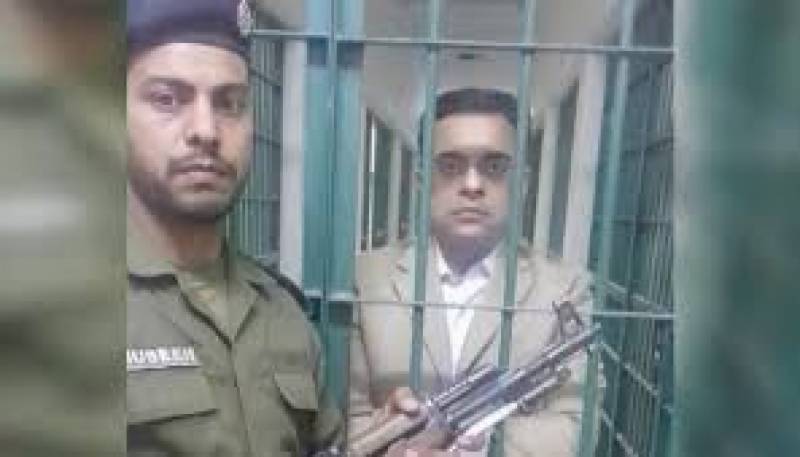 Cheema and Shafiq were present in the court when their remand was extended.

During the hearing, the prosecution lawyer alleged that Cheema had awarded the contract for the Ashiyana scheme to Bismillah Engineering Services in return for 32 kanals of land, adding that the land was transferred to various members of Cheema's family, including his cousin and his sister.

The National Accountability Bureau (NAB) had arrested the former DG on charges of illegally allotting 32 kanal land in Ashiana Housing Scheme in the Punjab capital.

Shahid Shafiq was arrested on the identification of Cheema after it was discovered that Rs 14 billion contract had been granted to Bismillah Services despite the company being a C-4 category subsidiary company of Paragon City.